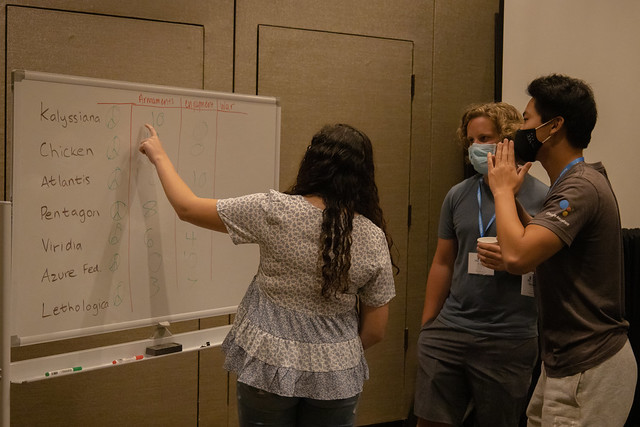 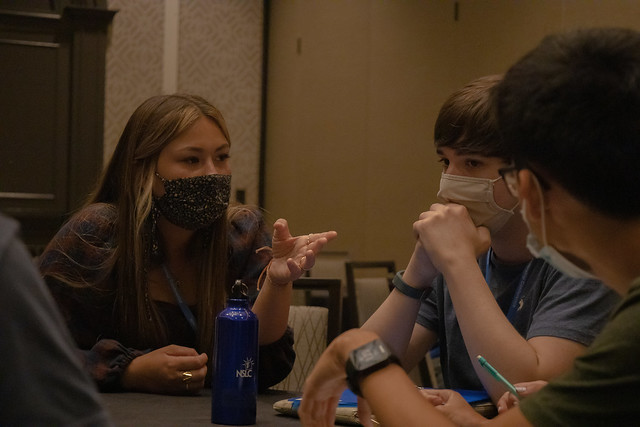 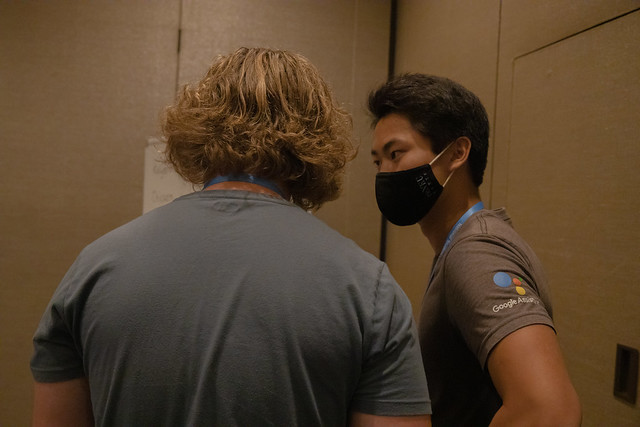 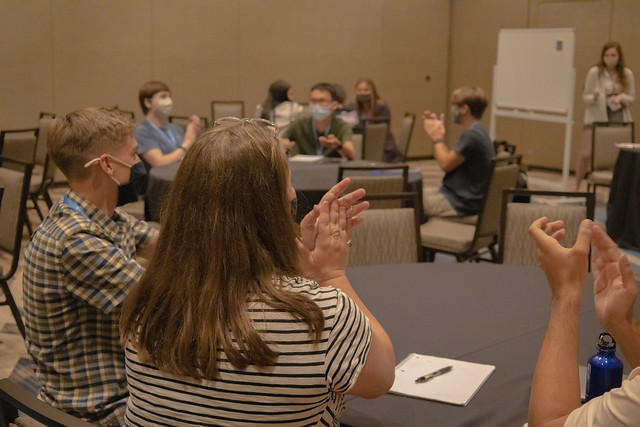 Today, the International Diplomacy students experienced what is like to make decisions for a country. The students were placed into small groups, each representing a country. Then, throughout a series of rounds, the countries had to decide to spend their money on weapons or entertainment. The countries could also decide whether to declare war on neighboring countries, or remain peaceful. The INTL students strategized, negotiated, and planned, eventually leading to a surprising declaration of world peace as none of the countries declared war. This activity allowed the students to experience a worldwide phenomenon in a fun, hands-on way.