Today, the students of Mastering Leadership participated in an activity called Community Build. The students were split into “communities” and each given different resources such as space, building materials, and access to money. With their given resources, each group was tasked with growing their community by building housing, entertainment, and public services. For some, this task was relatively easy. The communities towards the front of the room began the activity with an abundance of space, materials, and reasonably sized team to work with. Meanwhile, other teams were condensed into too-small spaces, provided with little to no resources, overcrowded, and denied when attempting to buy housing permits. As the activity proceeded, the students began to notice the parallels between their activity and real life, drawing the connections between the privileged/disadvantaged dichotomy faced by communities in this activity with the disparity between these groups in the real world. The young leaders of Mastering Leadership are challenging the world’s problems head on! The future looks brighter with young people like the MAST students leading the change! 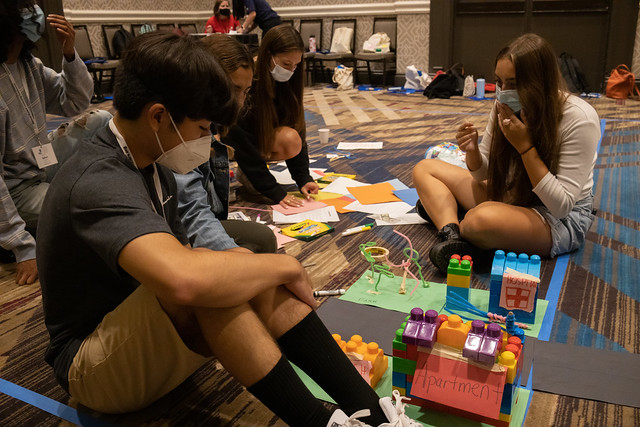 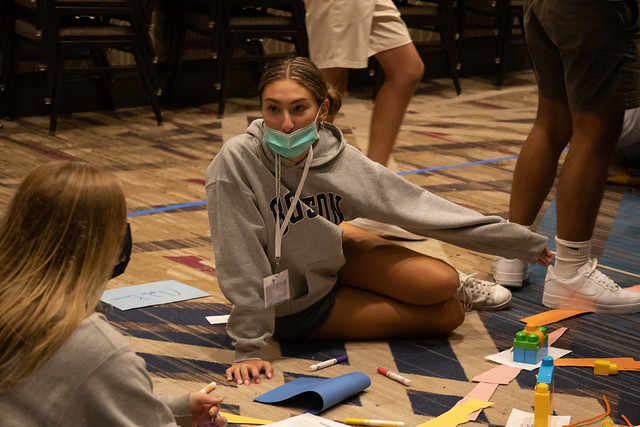 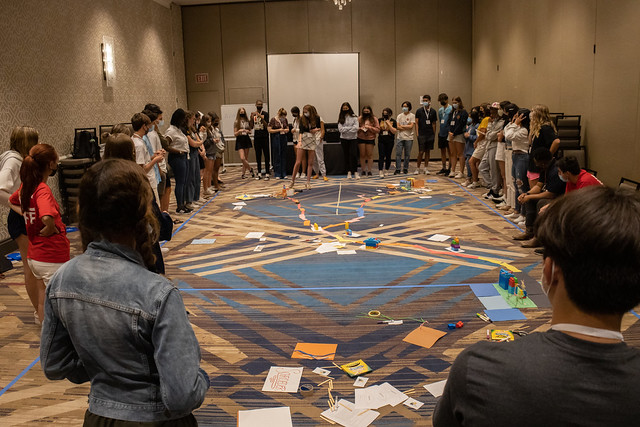 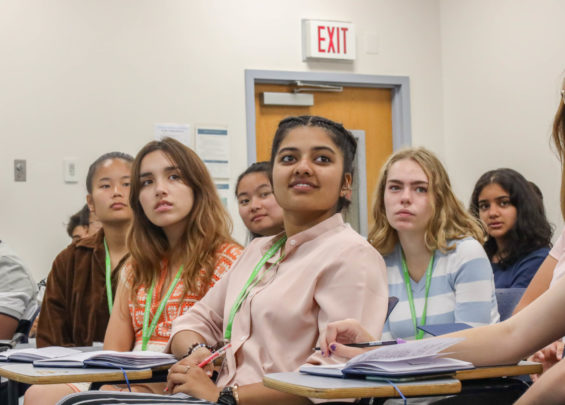 Check out the Buisness Intensive Program recap video highlighting some of the amazing aspects of the students’ experience!… 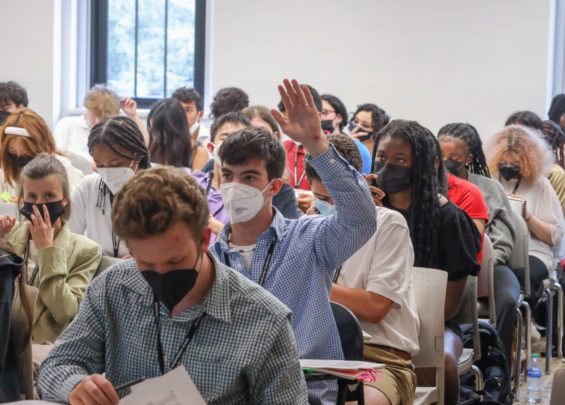 Check out this Law Intensive Program recap video highlighting some of the amazing aspects of the students’ experience!… 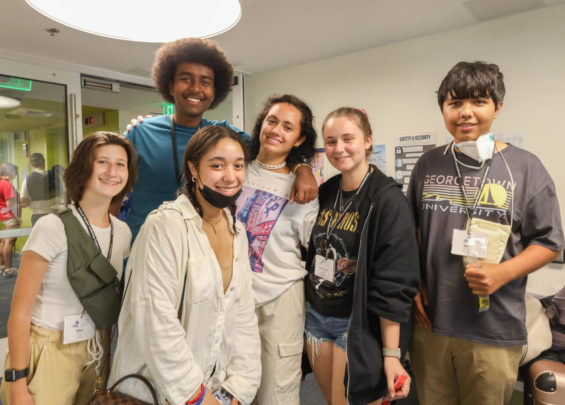 Today, Students from the Business and Law intensive programs said goodbye after 18 days of learning, growing, and…