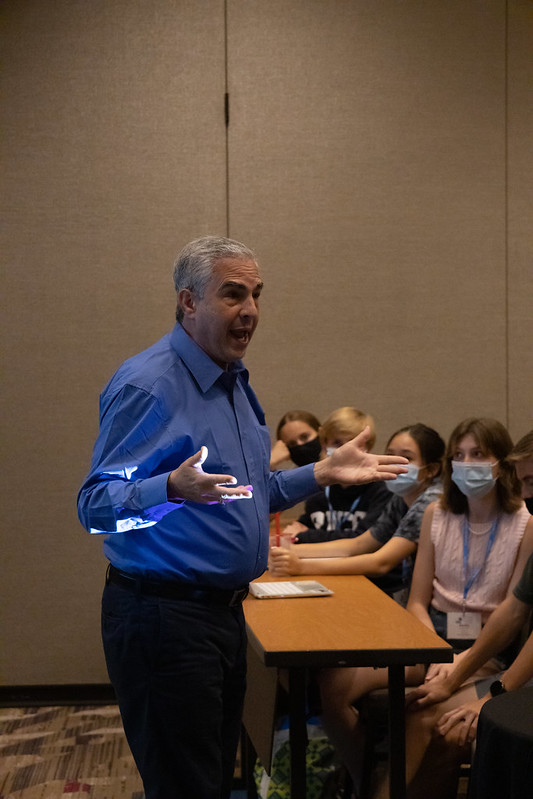 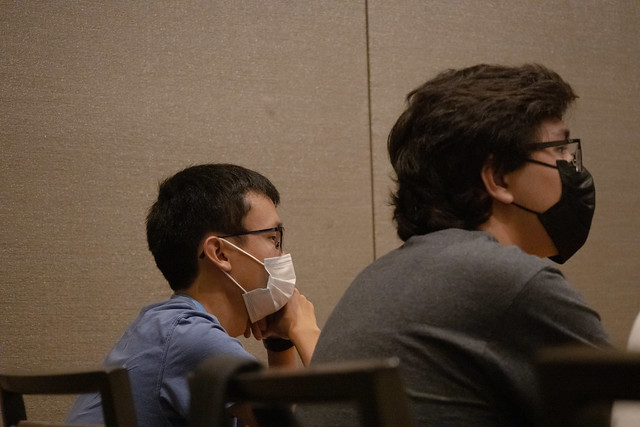 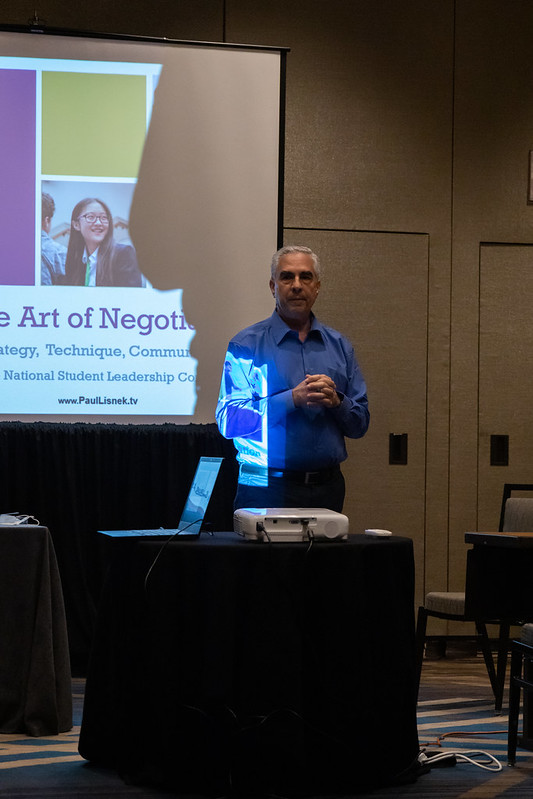 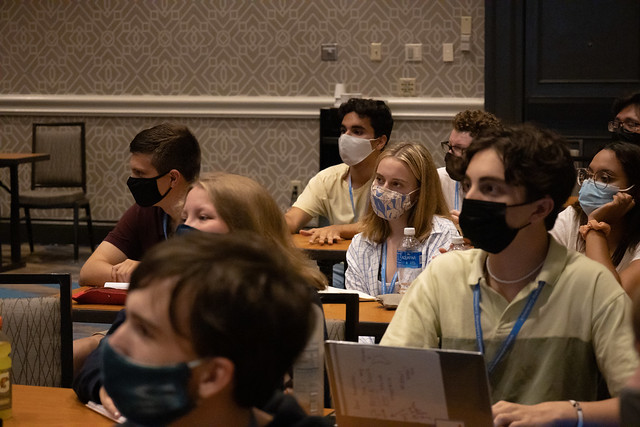 This evening, the International Diplomacy students heard from Dr. Paul Lisnek! Dr. Lisnek has won several Emmy awards for his work on television. He hosts “Politics Tonight”, and is the political analyst for WGN-TV. Additionally, he is the anchor for “Newsmakers” on HLN and “Broadway Backstage” on the Comcast Network. Dr. Lisnek is a founder of the NSLC, and it is an honor to have him speaking to the students and sharing his wisdom. He spoke to the INTL students today about his work with various political figures, as well as about negotiation and how it relates to diplomacy.